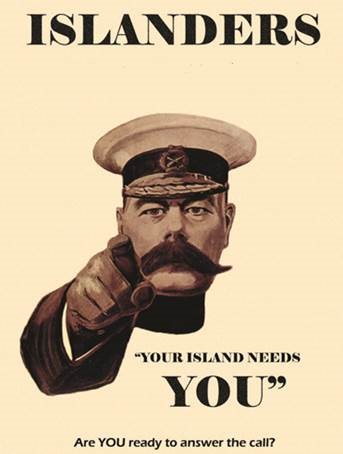 Volunteer Organisations are an essential component of a civil society

At the upcoming SIRA AGM on February 8, 2015 there will be an election of office-bearers (5) and ordinary members (10) for the SIRA Committee. Nominations must be received 7 days in advance, by February 1.

These and other issues have some ongoing plans and implementations, but require effort and goodwill and your community needs you!

Being on the Committee can be rewarding, but does require a commitment of time, working throughout the year with other volunteers for the general community benefit.

Note: If insufficient nominations are received by February 1, additional nominations can be proposed at the AGM

STOP THE ISLAND POO FROM HURTING YOU!