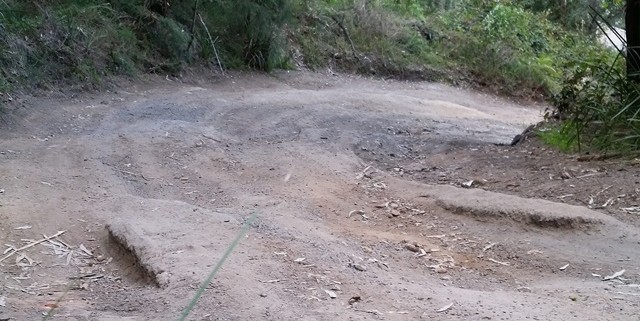 In a letter Council’s Manager – Urban Infrastructure, Les Munn, advises that the road works will be undertaken from Tuesday 13 October 2015 to Friday (16), and that the road should be able to be used the day after.

Timing is weather permitting. We will publish notices regarding the works closer to the date.